You are at:Home»India»Celebrations of Azadi Ka Amrit Mahotsav on Central Railway 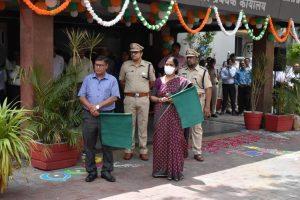 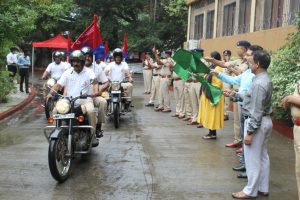 All these bike rallies will converge at Mumbai and start for New Delhi to be on the day of Independence i.e. 15.8.2022.