You are at:Home»Mumbai»Deccan Queen in New Avatar – New LHB Coaches

Mumbai: Deccan Queen in New Avatar – New LHB Coaches. The Deccan Queen, first deluxe train introduced to serve 2 important cities of the region and was aptly named after Pune, departed in its new Avatar with New LHB coaches, LHB Vistadome coach and LHB Dining Car on 22.6.2022. The run of Deccan Queen with LHB coaches was the much awaited, which was fulfilled today amidst clapping of a happy and delightful passengers and railfans. 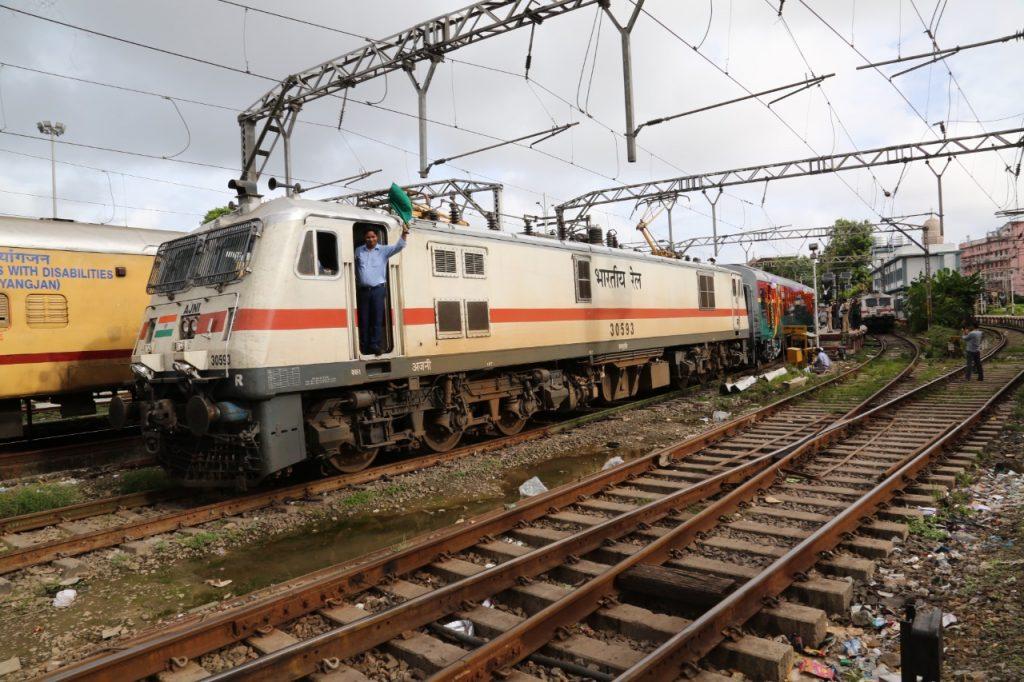 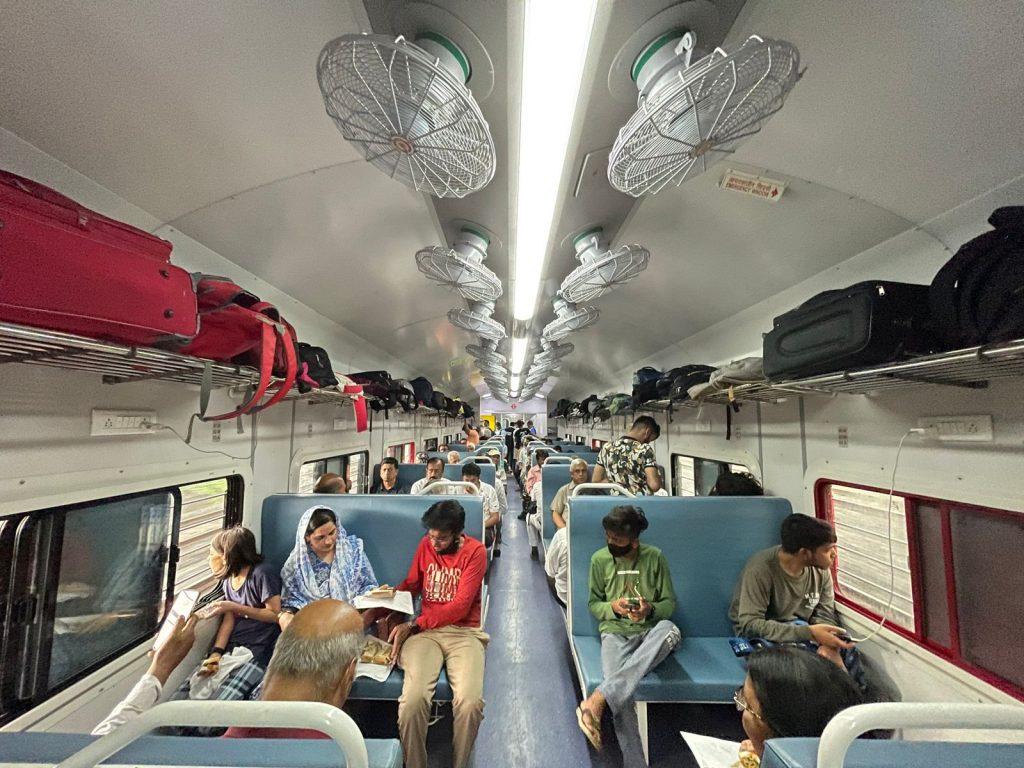 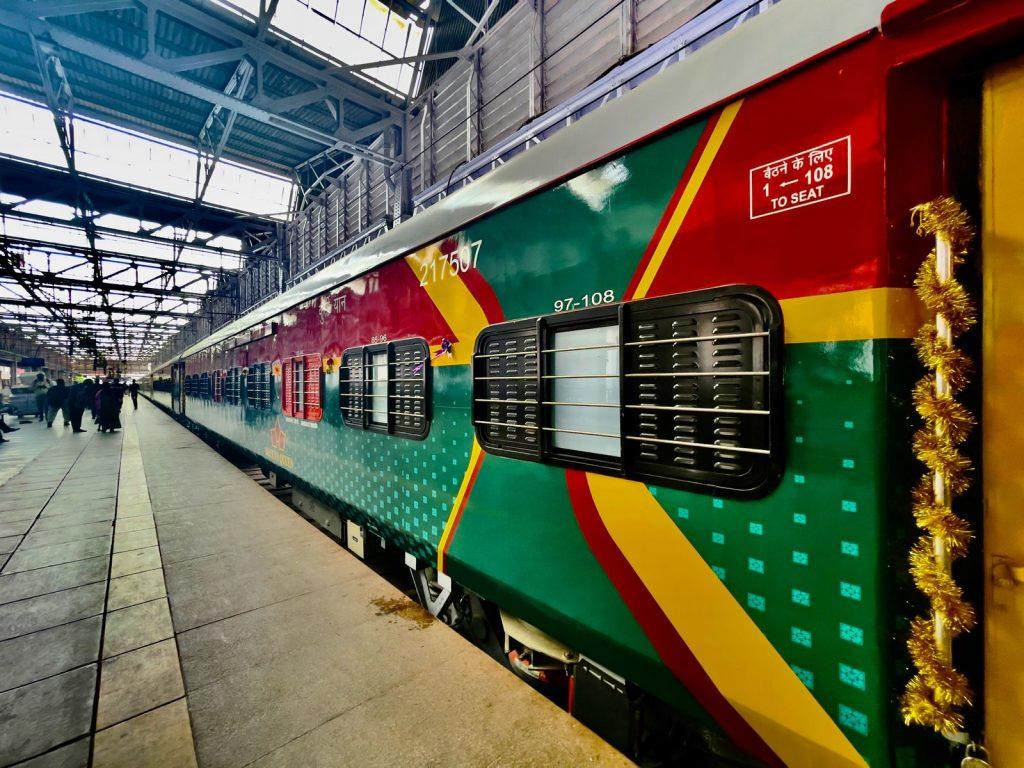 The public of both the cities are happy with the impeccable record of “right time start” and “arrival” of Deccan Queen. Over the last 92 years of its colorful history, the train has grown from a mere medium of transportation between two cities into an institution binding generation of intensely loyal passengers.